We use cookies to provide and improve our services.By using our site,you consent to cookies.Learn More

Kinky Human Hair Weave :All You Need to Know

The kinky hair is one of the most popular hair weave that girls like most. As for its popularity, I think that afro kinky human hair weave looks and feels most like the African American’s natural hair.

What is kinky hair? 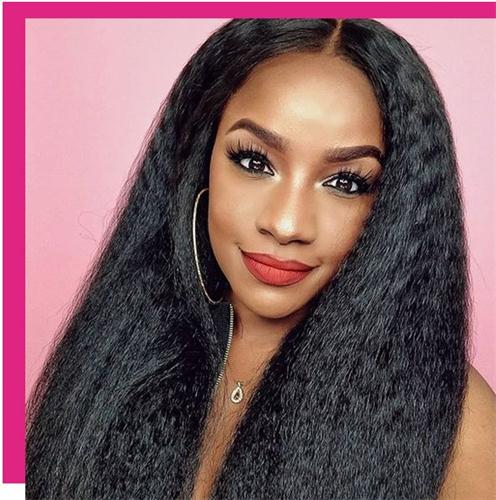 Kinky hair is also named afro kinky human hair,it describes the curl pattern/type of hair, like curly or wavy and in this case, kinky hair means tightly curled hair or really tight coiled hair or hair with no curls but zigzags instead.

“Coarse” or “fine” describes the thickness/texture of hair strands. Having kinky curls does not automatically equal having coarse hair strands.

Character of kinky hair sew in

“Kinky” describes the curl pattern/type of hair, like curly or wavy and in this case, kinky hair means tightly curled hair or really tight coiled hair or hair with no curls but zigzags instead. “Coarse” or “fine” describes the thickness/texture of hair strands.

Often times, it appears to be coarse, however, it is really very fine, with several thin hair strands densely packed together. Note that kinky human hair is one of the most common hair types found in black hair (African American hair).

Afro kinky human hair bulk is full of tight coils. It has an “S” pattern when stretched, much like kinky curly hair.

Afro kinky curly human hair hair has a less defined pattern of curls and looks more like a “Z” as the hair bends with very sharp angles. 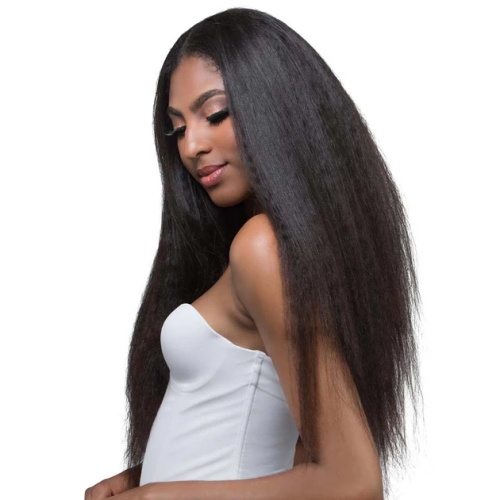 Afro kinky hair are a very popular protective hairstyle that has been embraced by women all over the world for decades. Apart from giving you a great shot at protecting your natural locks, this hairstyle can also add length and volume to your hair as it heavily.

This tightly coiled hair is quite fine and fragile. It is wiry, and delicate by nature. Each strand usually has a zig zag pattern. Kinky hair is the driest hair type, thus it is more prone to breakage and requires a gentle touch.

There are many types of kinky weave hair you can choose. Scroll through our wide selection of kinky hairstyles and find out! 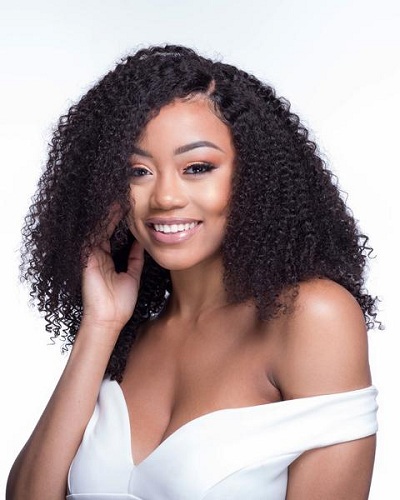 For black women, kinky curly hair are a necessity. Because this hair looks more natural in black women and matches their original natural hair.

Bold, beautiful, and naturally voluminous, the kinky curl is made up of thousands of z-shaped strands. Defined by a close-knit curl pattern and luxurious volume, kinky curls wind up and out. Yet the tighter the curl, the more difficult it is for oil from the scalp to travel the length of the strand and moisturize. 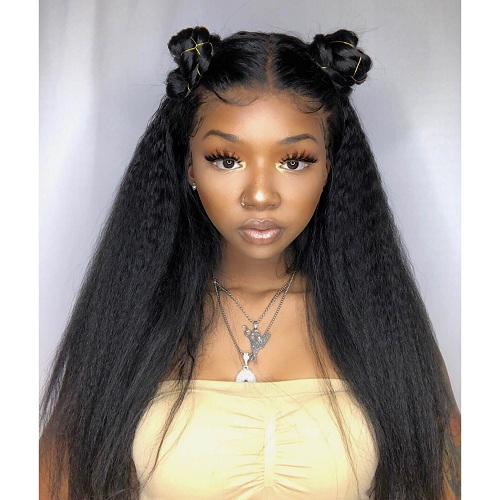 Kinky straight hair extensions, also known as a blow out straight weave, has become one of the most popular hair textures across the globe.

It is natural Looking and soft,Kinky Straight hair texture moves freely and gives a naturally flawless look that mimics your own locks.

UNice Kinky Straight Extensions can also be flat ironed silky bone straight and will revert back to its natural texture once the hair is wet down.

How to take care of kinky hair?

Because kinky hair is dry by nature, and therefore breaks easily, it needs added moisture, daily. Dry hair breaks…well moisturized hair is supple and has elasticity. The key to keeping these natural locks healthy, shiny, and beautiful is to moisturize every step of the way.

Start with a creamy, sulfate free, moisturizing cleanser, follow suit with a super hydrating conditioner, prep with a rich moisturizer and style with a rich cream, full of natural oils and rich butters.

Are you feeling more confident about your kinky hair?

Taking care of your natural hair can feel like a daunting task, but it doesn’t have to! Following these steps and hints can help you to build a routine that can keep your hair looking and feeling great!

If you are interested in learning more about your hair, as well as hair in general, take a look at UNice virgin afro kinky human hair.

Feel free to stop by https://www.unice.com and shop with us. We have the best and highest quality to offer our clients. We have virgin, top quality RAW virgin, 613 blonde, full lace wigs, lace front wigs, and more. 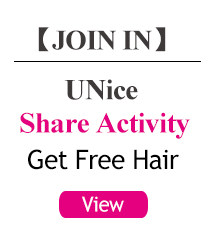 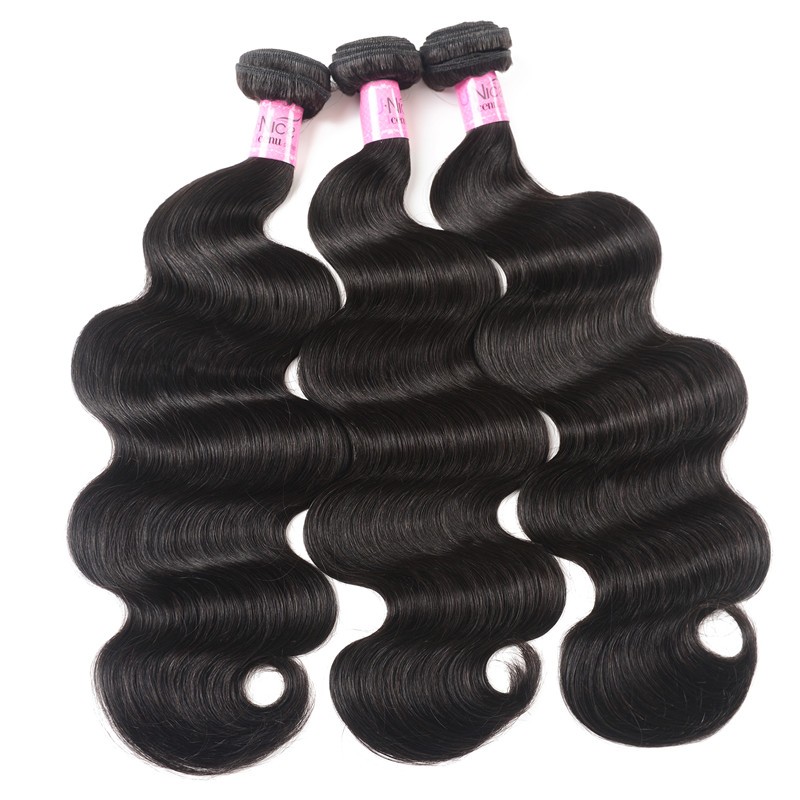 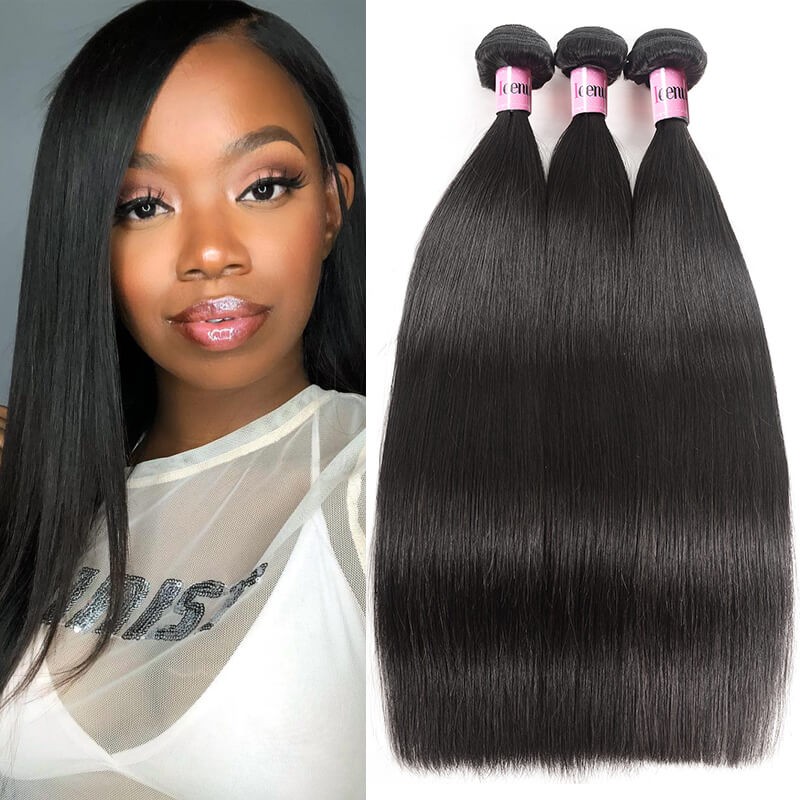 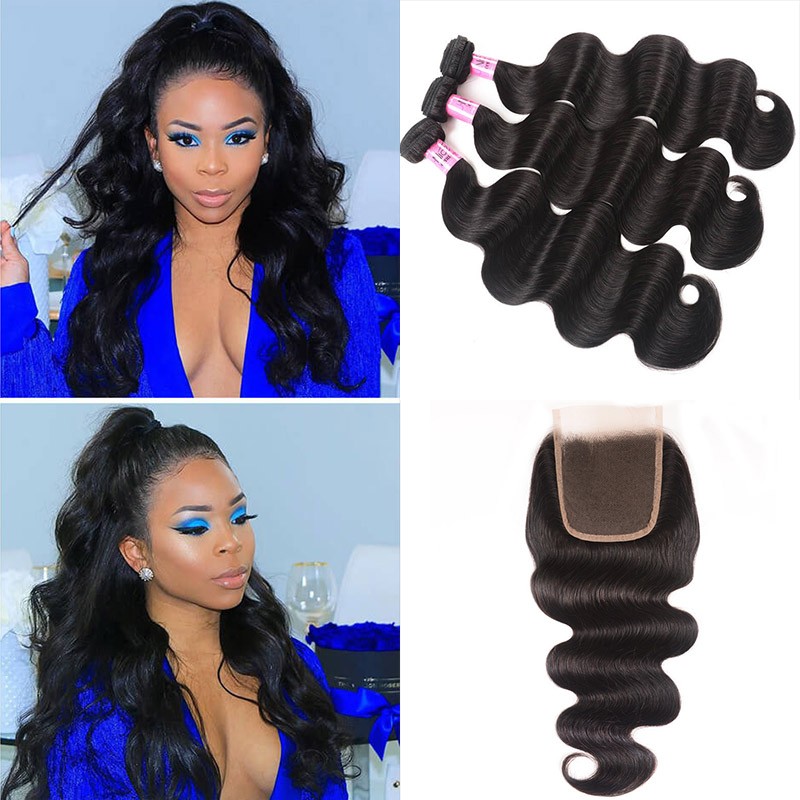 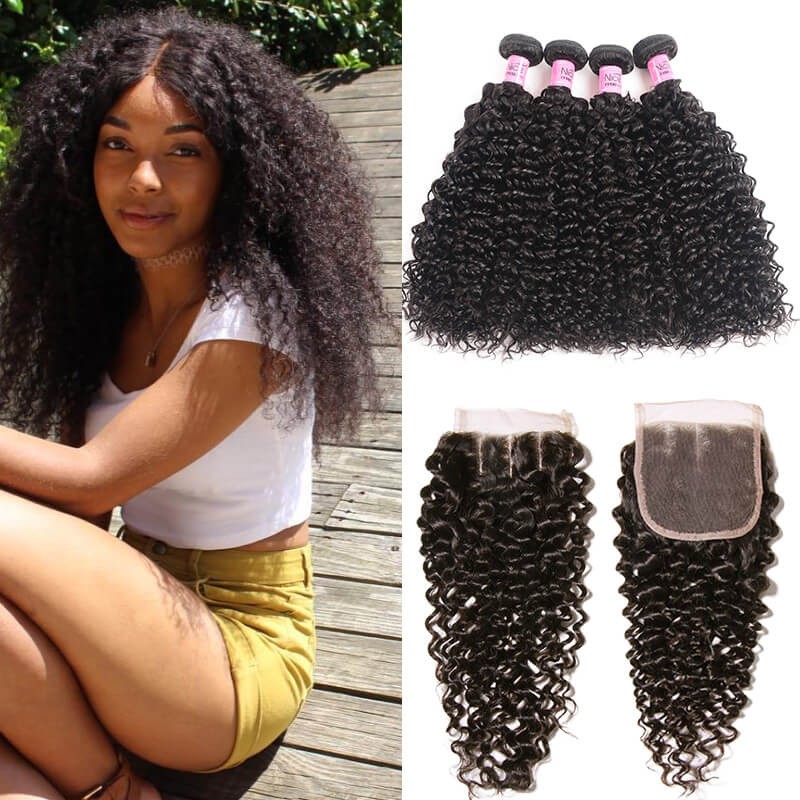 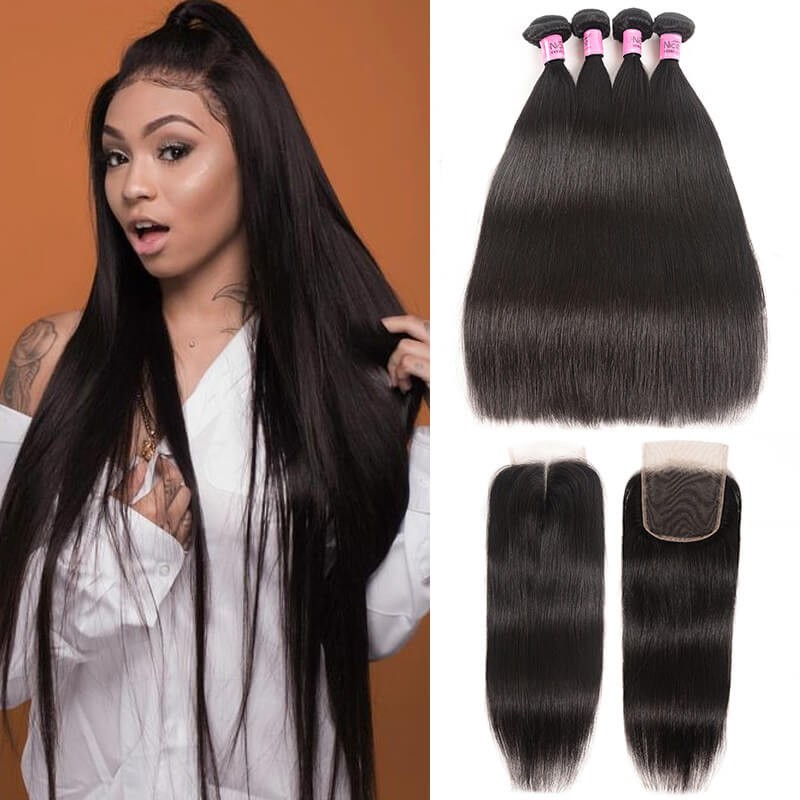 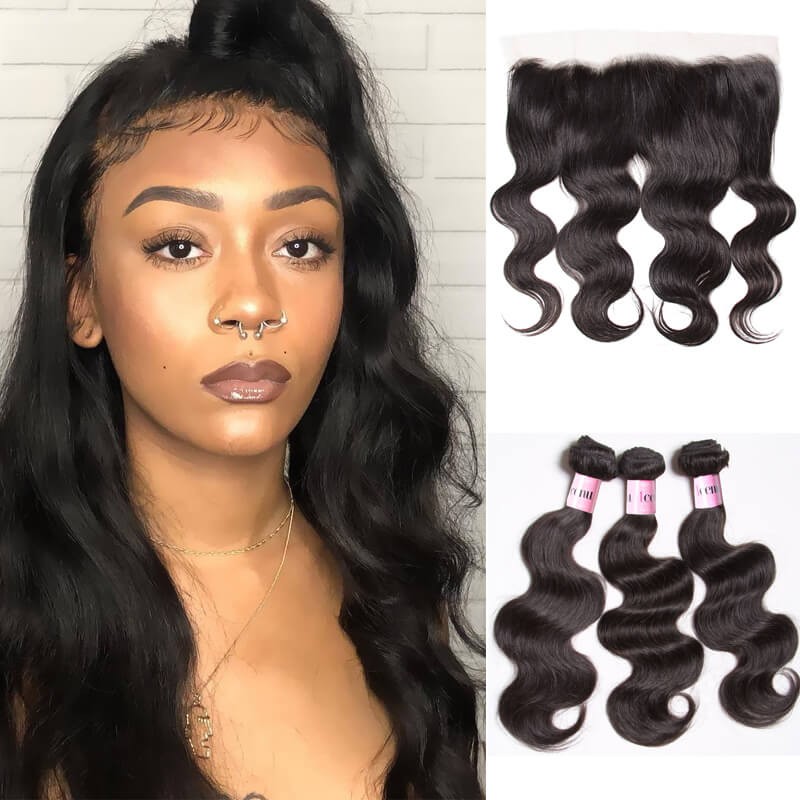 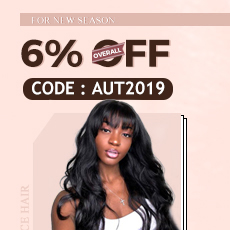